At first glance Adele Koolen looks like she has everything going for her.  She’s beautiful, runs her own successful company, and is married to the love of her life for more than 10 years now.  It is only when she shares her life story with you, that you realise the missing link in this otherwise picture-perfect setting: children.

What started in 2010 as an exciting endeavour to start a family of their own, ended in a 7-year nightmare of desperately trying to conceive.  After 22 failed fertility attempts and more than R1 million in medical bills, Adele had to face the harsh reality:  she would never be able to have any children of her own. Feeling as if she had failed at being a woman and a wife, Adele slowly started the painful journey of finding herself again.

During all of this, Adele decided it was time to speak up, to stop being ashamed of who she was.  The road to self discovery, started with sharing her story.  In March 2018 Adele founded the #IAmEnoughZA campaign.  “It took me 7 years to realize that I did not fail at being a woman, a wife, a daughter or a sister.  The fact that I cannot have children does not make me any less of a woman.  To be a mother is a blessing, but it does not define who you are as a person.  I started the #IAmEnoughZA campaign to help everyone out there to face their challenges, no matter what they are, and say I AM ENOUGH, I AM NOT DEFINED!” 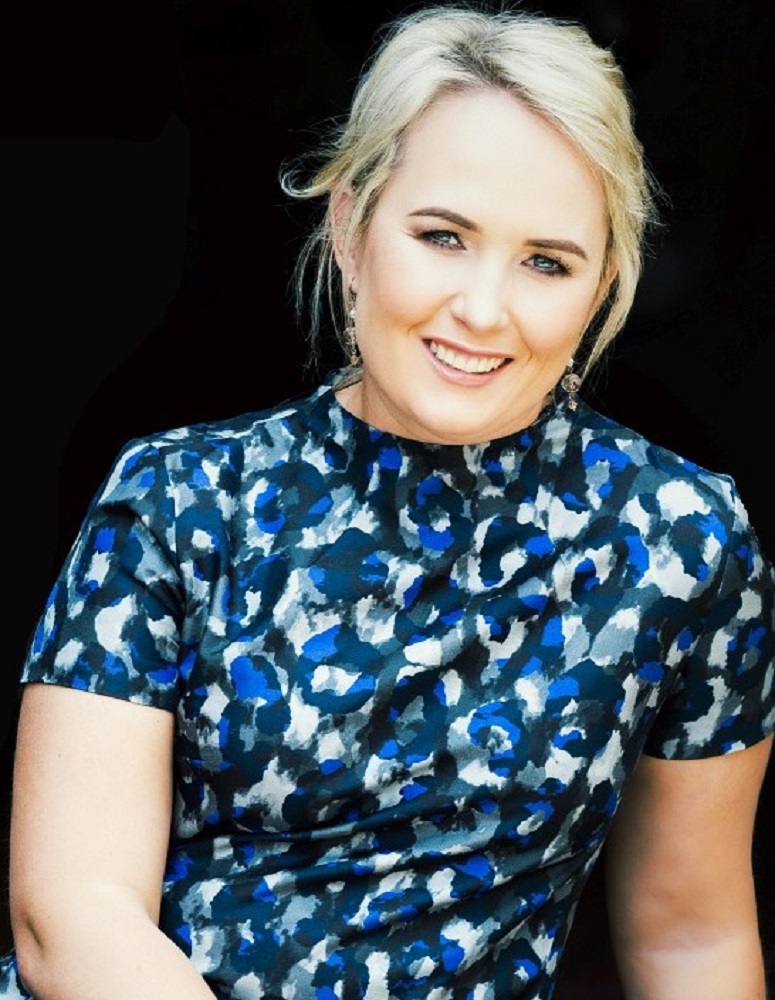